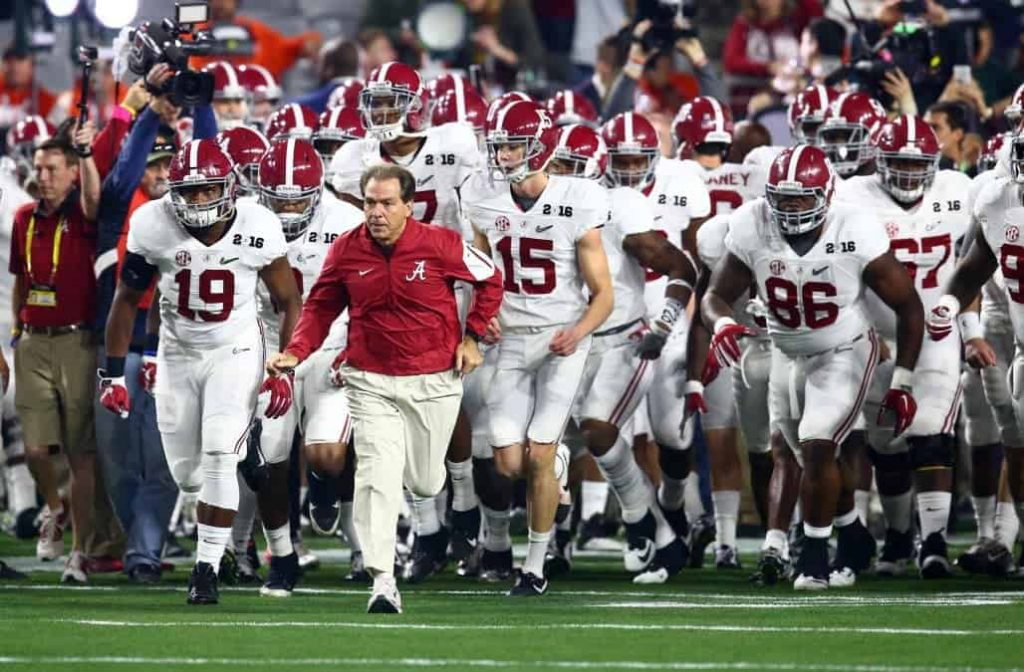 I’ve put together a program taking a look at each NCAA Football box score to see if a team’s, actual stats, met their pre-game (line) expectation and the final score (margin).

So if a team meets or exceeds pre-game expectations, by the actual play on the field, they are rewarded. However if they win or lose and are statistically dominated this program will show that.

I also adjust the totals based on actual yards compared to actual points. For example two teams may score 35 points but their offense’s total yardage for the game only amounted to an estimated 25 points based on their yardage stats. They may have benefited from turnovers, kick returns and short fields.

*Sunday and Monday games (4 total) will be updated on Tuesday when the site I get the box score information from, is updated.

People may have different opinions on why this happens. I just run the numbers through my program to get a “statistical opinion” on what should have happened based on yardage stats and taking away turnovers.

I’ve used something similar to this in the past to find teams that may be overlooked or overvalued based on the prior weeks games.

The chart below is taking a look at the previous week’s box scores and showing who may have overachieved or underachieved based on stats.
The program generates an “expected” margin of victory, using actual final game stats, and compares that to the:

So if a team meets or exceeds pre game expectations, by the actual play on the field, they are rewarded. However if they win or lose and are statistically dominated this program will show that.

1. ATS– Against the spread.
2. Act. Yds vs Act. Spread –How each team did using their yardage stats and turnovers.
3. Game should’ve been.. — A scoring projection based on total yards gained using yards per point.
4. Win Margin—Final game margin.
5. Yds/TO spread conv.— A spread projection using total yards gained/allowed and turnovers.
6. Game tot—Acutal game total.
7. Yppt. Total—A total projection of how many points should’ve been scored based on yards.
8. W/L Projection—An estimation of the final score using actual yards and turnover margin.
9. Margin—A number each team “should’ve” won/loss by.
10. Actual Yds—Total yards gained in the game by the offense.
11. Score should’ve been..—A projection for a score based on the game stats and turnovers.
12. TO—Actual game turnovers.
13. Adjusted TO
14. Next Week—A computer generated suggestion for how a team may do next week. (Good, Bad, Play, Fade)
Good—Played as they were projected to do in the game.
Bad—Played below expectations for the game.
Fade—Played well below expectations for the game even though they covered the spread.
Play—Played better than final score and should be looked at next week.
← Previous Post
Next Post →
© 2018